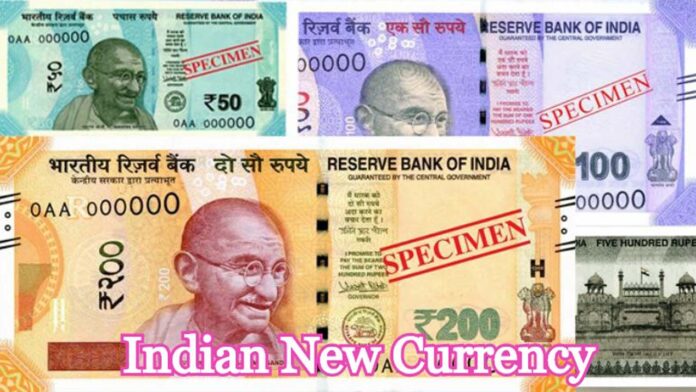 indian new currency 2020 Coins in India are presently being issued in denominations of one rupee, two rupees, five rupees and ten rupees. Coins in the denomination of 1 Paise, 2 Paise, 3 Paise, 5 Paise, 10 Paise, 20 Paise and 25 Paise have been withdrawn from circulation with effect from June 30, 2011 and are, therefore, no more legal tender. 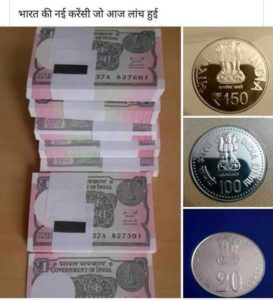 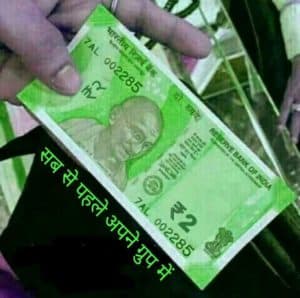 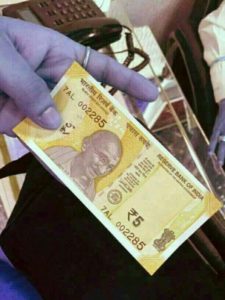 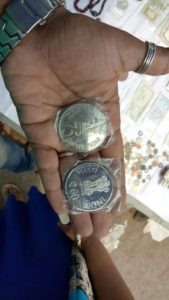 Banknotes in India are currently being issued in the denomination of Rs 10, Rs 20, Rs 50, Rs 100, Rs 200, Rs 500 and Rs 2000. These notes are called banknotes as they are issued by the Reserve Bank of India (Reserve Bank). The printing of notes in the denominations of Rs 2 and Rs 5 has been discontinued as these denominations have been coinised.  Government of India vide their Notification no. 2652 dated November 8, 2016 have withdrawn the Legal Tender status of Rs 500 and Rs 1,000 denominations of banknotes of the Mahatma Gandhi Series issued by the Reserve Bank of India till November 8, 2016. Currency paper is composed of cotton and cotton rag.

What is the Indian currency called?

The Indian currency is called the Indian Rupee (INR) and the coins are called paise. One Rupee consists of 100 paise. The symbol of the Indian Rupee is ₹ . The design resembles both the Devanagari letter “₹” (ra) and the Latin capital letter “R”, with a double horizontal line at the top.