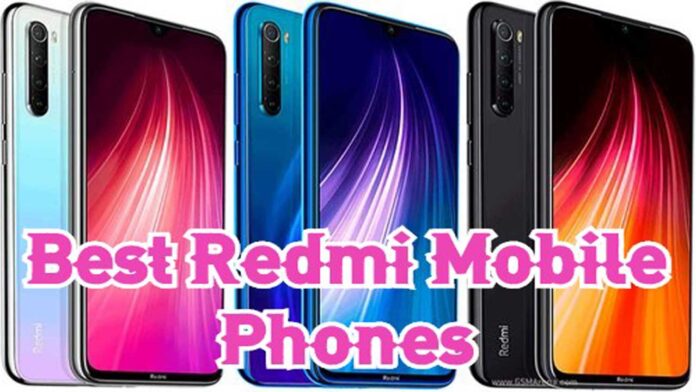 Xiaomi Redmi 7A Price In India

The Xiaomi Redmi 7A comes with a large 5.45-inch IPS LCD panel with a resolution of 720 x 1520 pixels (HD+). This is a tall display with a 19:9 aspect ratio and a distinct notch at the top for the front-facing camera. The battery capacity on the Redmi 7A is 4,000 mAh and as expected of a device in this price range, it does not support any form of fast charging. The device, therefore, ships wist a standard 5-watt charger. The Redmi 7A claims excellent battery life and the handset will easily last an entire day with nominal usage. 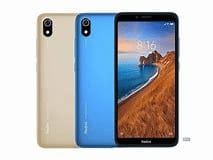 Entry-level Hardware, Connectivity Options, Camera
The Redmi 7A features an entry-level power-efficient Snapdragon 439 processor with a clock speed of 2GHz. The phone also gets the Adreno 505 GPU for handling basic games and an occasional session of PUBG. The handset comes with 2GB of RAM and 16GB of internal storage on the base version. You can, however, expand the storage further thanks to the presence of a microSD card slot. The handset ships with a plethora of connectivity options that include support for 4G VoLTE networks, WLAN, hotspot, and Bluetooth.

The phone also uses the good old microUSB standard for wired connectivity. As far as the imaging department is concerned, the Redmi 7A comes with a 12-megapixel primary camera (Sony IMX486). The primary camera can also record full HD videos. For selfies and video calls, the Redmi 7A uses a 5-megapixel front-facing camera.

The Xiaomi Redmi 7 is yet another budget offering from the brand. It comes with a 6.26-inch HD+ display with 720×1520 pixels resolution bearing a 19:9 aspect ratio and Corning Gorilla Glass 5 protection. It also boasts a P2i splash-resistant coating. An octa-core Snapdragon 632 SoC clocked at 1.8GHz powers the device with 2GB/3GB/4GB of RAM and 16GB/32GB/64GB of internal storage, depending on the variant. A 12MP+2MP dual rear camera setup handles the imaging segment alongside an 8MP front camera. Connectivity options supported by the Redmi 7 include dual-SIM, 4G VoLTE, Wi-Fi, Bluetooth v4.2, GPS/ A-GPS, USB, a 3.5mm headphone jack, and an Infrared (IR) blaster. A 4,000mAh battery completes the Redmi 7.

Pros: The Redmi 7 offers great aesthetics with solid construction. Its battery life is excellent, performance is good, and UI is smooth. Imaging is also quite acceptable in bright conditions. The included IR blaster is a welcome feature. Best Redmi Mobile Phones 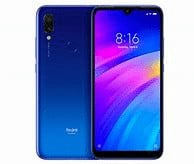 Cons: MIUI still has a lot of ads baked into system apps and is filled with bloatware. The base variant only offers 2GB of RAM, and there is no 64GB storage option. Audio level from the earpiece could have been better. Best Redmi Mobile Phones

The Redmi Y3 is a budget smartphone from Xiaomi. The phone offers a 6.26-inch HD+ IPS screen with a waterdrop notch. It is powered by Qualcomm’s Snapdragon 660 chip coupled with 3 GB of RAM. The device comes with 32 GB internal storage that can be expanded via microSD card slot. The phone has a 12 MP + 2 MP dual camera at the back. To please the selfie aficionados, the handset comes equipped with a 32 MP front snapper. The Xiaomi Redmi Y3 runs Android 9.0 Pie with MIUI 10 on top. Best Redmi Mobile Phones

The Xiaomi Redmi Note 6 Pro is the successor to the Redmi Note 5 Pro. The smartphone comes with a 6.26-inch display. The display has Full HD+ resolution, Gorilla Glass protection, and bezel-less design with a notch. The device has a Qualcomm Snapdragon 636 processor. The Redmi Note 6 Pro comes in two RAM variants. The base variant has 4GB of RAM, while the other variant has 6GB of RAM. Both of them have 64GB of storage.

Pros: The notched IPS display on the Redmi Note 6 Pro certainly makes it feel like a modern handset. It offers a reasonably sturdy build as well. The phone’s cameras are excellent for the price, and its battery life is also quite competent. MIUI on this phone is feature-packed.

Cons: The Redmi Note 6 Pro is barely an upgrade over the Redmi Note 5 Pro in terms of its design. The notch over the display is too wide. Furthermore, the phone doesn’t ship with a fast charger. Best Redmi Mobile Phones

Xiaomi’s Redmi 6 is a budget offering from the Chinese phone maker that made its way to the Indian market in September of 2018 The smartphone is based on Android Oreo operating system It is powered by an octa-core MediaTek Helio P22 processor, which is paired with 3GB of RAM It is fuelled by a non-removable 3,000mAh battery It has a fingerprint reader and ships with 32GB of internal storage space The smartphone has a 5.45-inch HD+ display and comes with dual 12+5MP rear and a 5MP front-facing shooter.